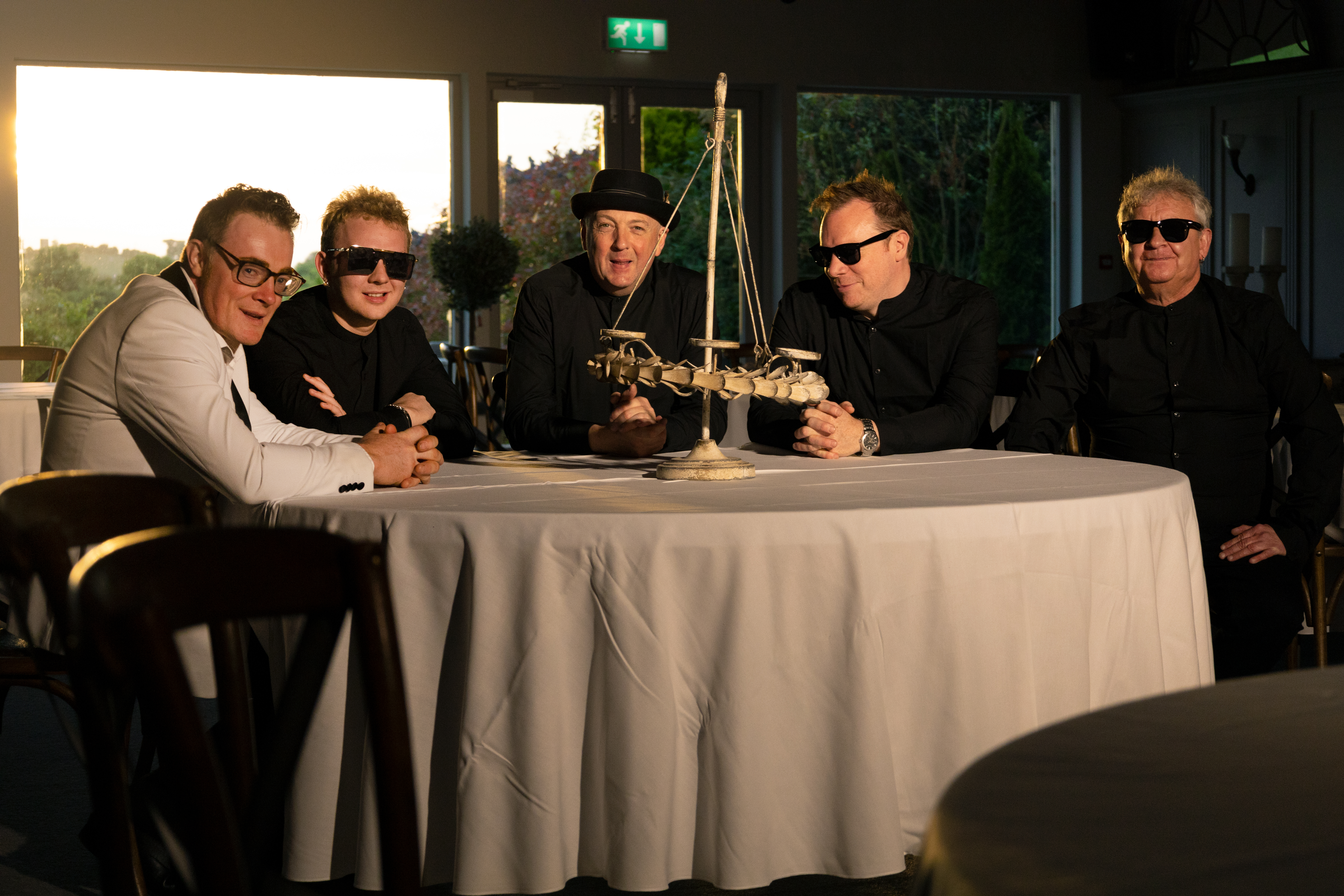 We play the music to the Wedding of your dreams 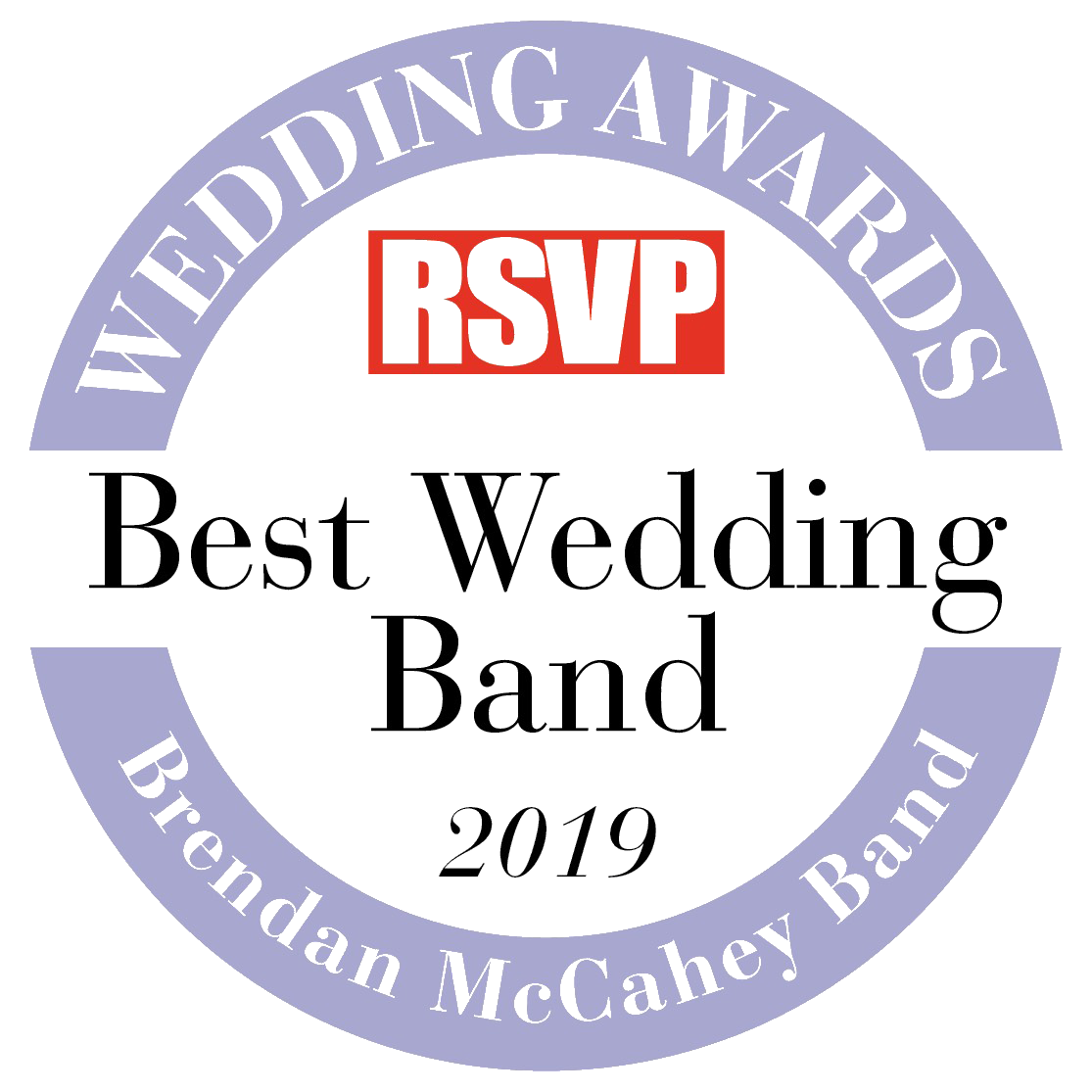 WINNERS Of RSVP 'Best Wedding Band 2020' Brendan McCahey Wedding Band are now a well-Known Name throuout the Irish Wedding Band scene. Based the North East this Cavan and Monaghan Wedding Band have played 'SOLD OUT' Shows in the National Concert Hall, Vicar Street as well as other Theatres throughout Ireland.

Featuring VOICE OF IRELAND WINNER and his Wedding Band they have gained great success on the Corporate & Wedding entertainment sector playing many prestigious events in The Titanic, The K Club, Fota Island Resort, The Burlington as well as in counties all over Ireland. The Band can be made to suit all sizes of functions from a Three Piece and right up to a Five Piece including a Brass section. They can play all your requests and cover a wide selection of music from Jazz, Swing,Country, Motown, Soul, 80s, 90s, naughties and modern Modern music

When it comes to playing Weddings Brendan and his band have Gained over 20 years experience playing at venues all over Ireland as well as travelling to UK, Spain, Portugal, Italy & Sardinia. They are Based in Cavan/ Monaghan but, travel all over ireland to proved Wedding and Corporate entertainment to all their happy clients

Brendan's band comprises of some of Irelands top Professional Musicians, each at the highest level in their chosen instrument but, with a love for learning something new and a good serving of fun while they play.

Here is what Some of Irelands Celebs have to say:

"He's an Incredible Singer with A super Personality to match" - BRESSIE

"Technically You have Something Very, Very Cool" - DOLORES O RIORDANS 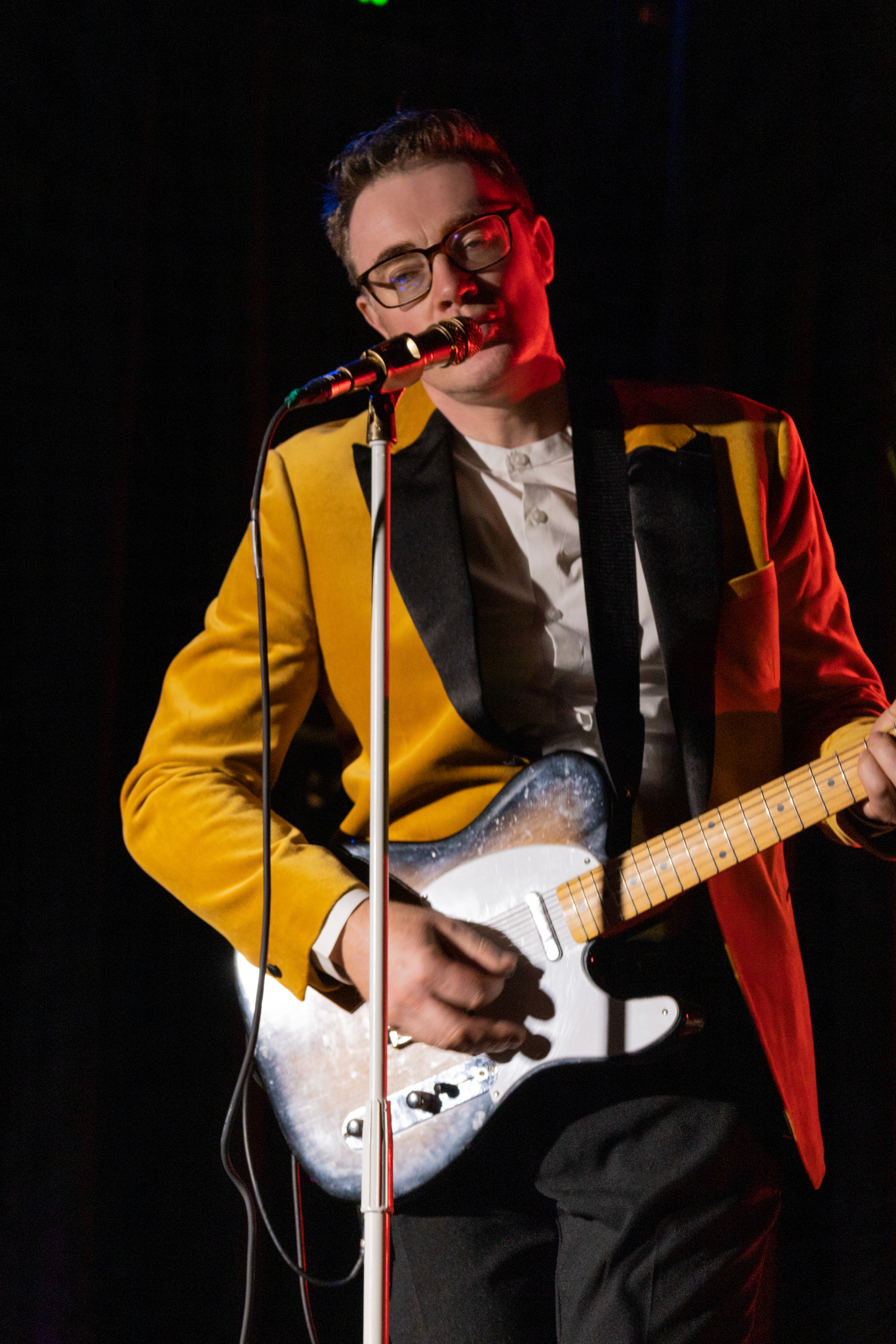